Stefan Joubert started playing the guitar at the early age of 12 after seeing the rock band DC Talk live in concert. He was particularly impressed with the sound that the electric guitar made and immediately decided to pursue a career in guitar playing.

At school, he formed, played and sang in a couple of rock/pop bands at private parties and local functions in Southern Africa.

During this period Stefan Joubert practised assiduously for up to 8 hours daily to seriously hone his guitar skills in classical, jazz, rock and metal styles.

He was also fascinated by songwriting and recorded his first rock debut called “Megalorealist” (Stefan Joubert – Vocals, Guitar and Andrew Lester on Bass and Production).

At the age, of 17 Stefan formed an innovative jazz quartet called the “Stevie J. Quartet” where he performed for private functions, corporate events as well as renowned government functions in South Africa.

He also taught on an outreach programme with UNISA (University of South Africa) where he helped the previously disadvantaged communities learn how to play the guitar before moving to the United Kingdom.

Stefan Joubert studied under the best guitar teachers in the world

He also performed at the Admira international classical guitar competition in Bath in 2002. He was mentioned in the publication as “one of the notable guitarists whose attitude and musicality details what this competition is all about”.

He performed at the Montreux International Jazz Festival in 2002 and 2004 in the Jazz Club. He jammed with some acclaimed musicians including Joe Sample, Peter Cincotti and others during spontaneous jazz sessions that occurred on a daily basis at the club. He was recognised as a phenomenon and “young genius” during his resident performances in Switzerland.

He also performed in Switzerland at “The Moods” club for Yamaha music days in Zurich in 2002. 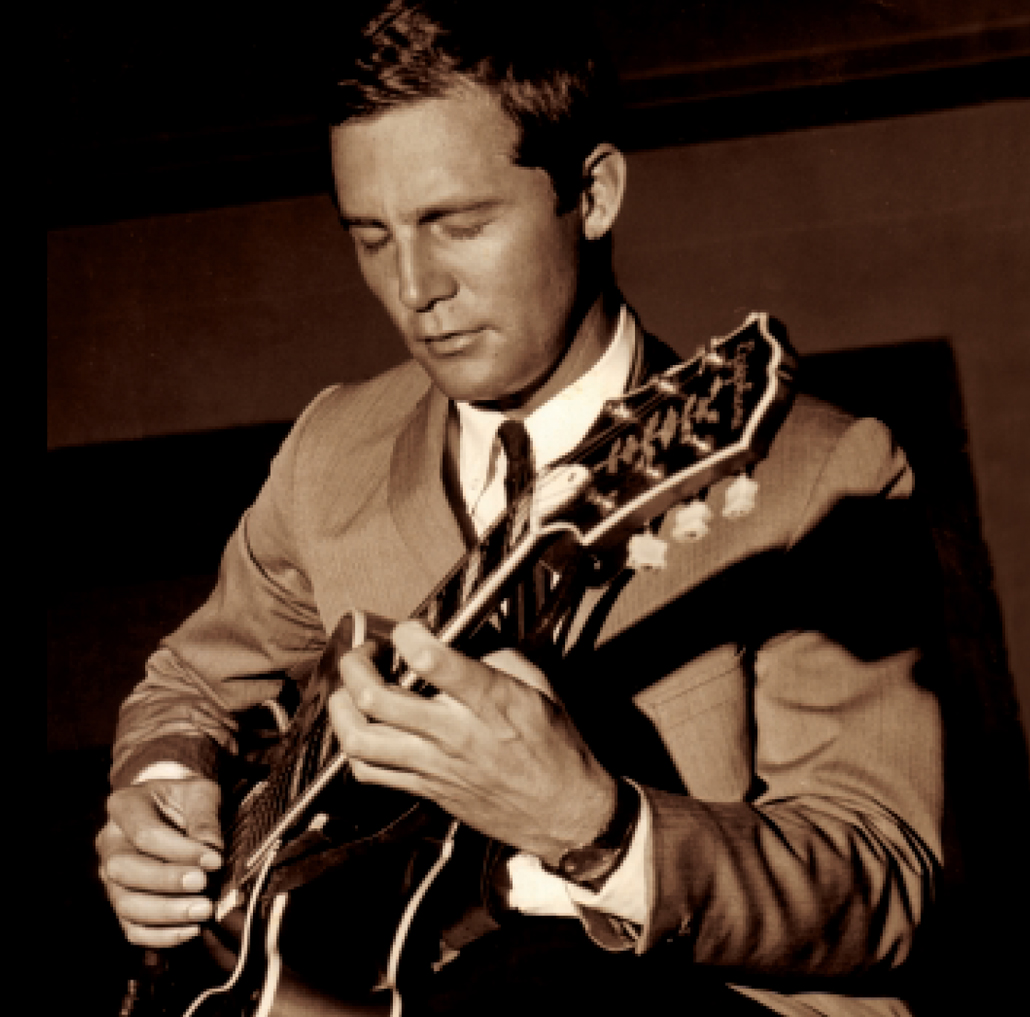 Stefan Joubert studied jazz guitar under Johnny Fourie who used to perform as the resident guitarist at Ronnie Scotts during the 60s. Fourie was also a colleague and friend of John McLaughlin, who is recognised as one of the world’s best fusion guitarists.

Johnny knew the guitar like Einstein understood physics or Bach understood Fugues. He could literally play any standard from memory in any key and improvise flawlessly across the guitar and changes.  He never ceased to amaze and he was a very generous human being who always gave more than he received. He was a true master of the instrument. He also helped his students excel and generously gave his time to help his students understand the depth of jazz and the guitar.

From 2003 onwards, Stefan developed a technique called “touch” guitar or “tapping” guitar where the guitar is performed using both hands similar to when a pianist plays the piano. His videos on YouTube have reached many millions of views.

He is a professional guitar instructor and coach, and he has taught hundreds of students for the last 12 years in jazz, classical and rock styles. Some of his own students have now founded their own personal guitar schools. He cordially invites all levels, ages and abilities to study the guitar with him online via Zoom at SJ Guitar Academy or online at the Online Guitar Institute.

Stefan has a REAL passion to help adults learn the guitar.

From 2012 he has dedicated his time to open up the world of the guitar to adults wanting to learn.

A large percentage of his students work in finance and business and attend lessons at lunchtime or evenings.

There are a number of guitar teachers who simply do not really care on a deep level about their students. You will never feel this when you study with Stefan Joubert.

He always takes your progress personal and will do anything to help you develop into the guitarist that you want to become.

So if you thinking about joining Stefan’s class, you are at exactly the right place. However, do realise that success comes by doing the same thing week after week and being patient.

The results will then be evident for all to see!

Stefan has specifically created the London Guitar Institute to help you learn in a method that suits your unique personality and style. Your life will never be the same and you will develop guitar techniques and habits that will last forever!